Grainne is an Irish model, influencer and beauty pageant titleholder who was crowned Miss Universe Ireland in 2018, she also appeared on Dancing with the Stars in 2020.

Grainne was raised in Buncrana, Co. Donegal. She is a nurse by profession specialising in Women’s Health.

Grainne and her sister Gemma have a podcast called “whatsthecrime” on Spotify.

Grainne and her family took part in Ireland’s fittest family. She has also presented the six o clock shows on Virginmedia television.

Grainne became an ambassador for iMotors in November of 2020. 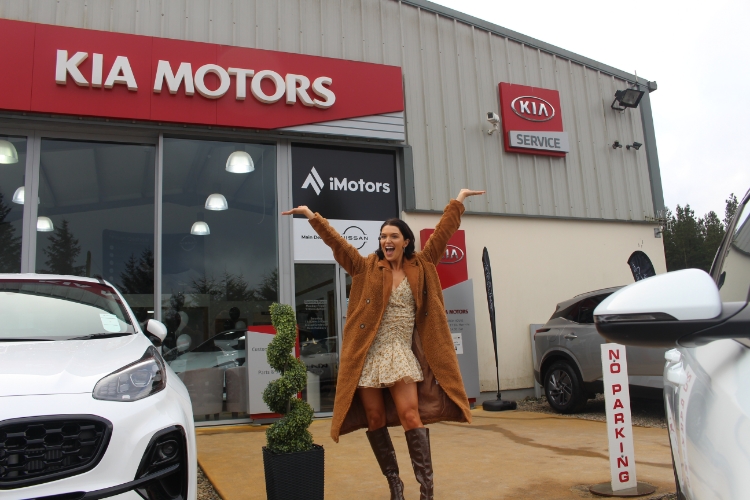 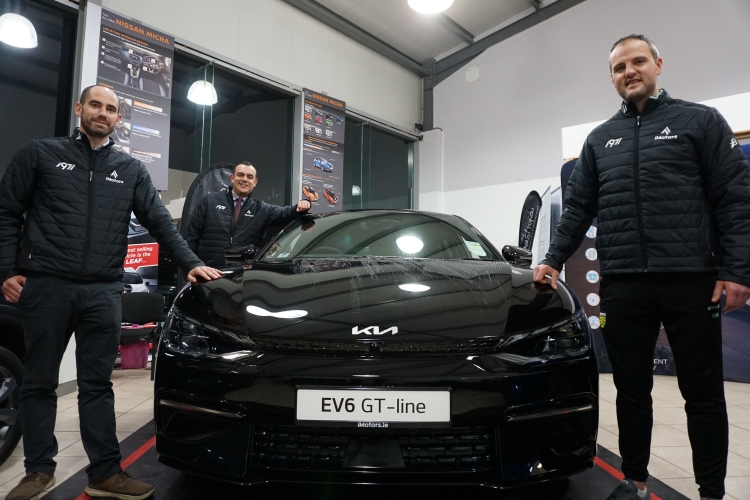 Michael Murphy is an Irish Gaelic footballer who plays as a full forward for the Donegal county team which he also captains. Murphy is Donegal’s all-time record scorer.

Michael has played sports from a very young age. In 2009 Michael received the all-stars young footballed of the year award. He was then named captain of the Donegal football team in 2010.

In 2012, Murphy became the first player to captain Donegal to back-to-back Ulster titles, and later added the All-Ireland title—only the second Donegal captain to lift the Sam Maguire Cup and bring it back to the hills.

Michael along with Neil Gallagher decided to open a sports and leisure store in Letterkenny.

In 2018 Michael and the team won the Ulster Final.

Michael became a brand ambassador for iMotors in 2011.

With Hire Purchase you pay for the car in a series of monthly payments. At the end of the term, after all payments and the option to purchase fee is made you take full ownership of the vehicle.

Pay for a vehicle in full via our simple and secure checkout using your credit or debit card. You will have a chance to value your current vehicle should you have one, and choose how to receive your new vehicle.